Jump to a Section

The sexually explicit images or video may be made by a partner of an intimate relationship with the knowledge and consent of the subject, or it may be made without their knowledge.

A person depicted in a sexually explicit image taken with the person’s consent may retain a reasonable expectation that the image will remain private despite sharing the image with another person, such as an intimate partner.

The publication or dissemination of such images through the use of internet websites or electronic means creates a permanent record of the depicted person’s private nudity or private sexually explicit conduct.

Tampa Criminal Defense Attorney Daniel J. Fernandez defends individuals charged with a misdemeanor and felony criminal offenses throughout the Tampa Bay area and the State of Florida. With more than 30 years of experience as a criminal defense attorney and hundreds of jury trials, Daniel earned tremendous accolades from judges, other lawyers, defendants, and even jurors. Daniel started his legal career as a state prosecutor and became the chief of the Narcotics division before opening his own law practice in 1985.

Do you need legal assistance related to Computer and Cyber Crimes? Contact us today to get started. 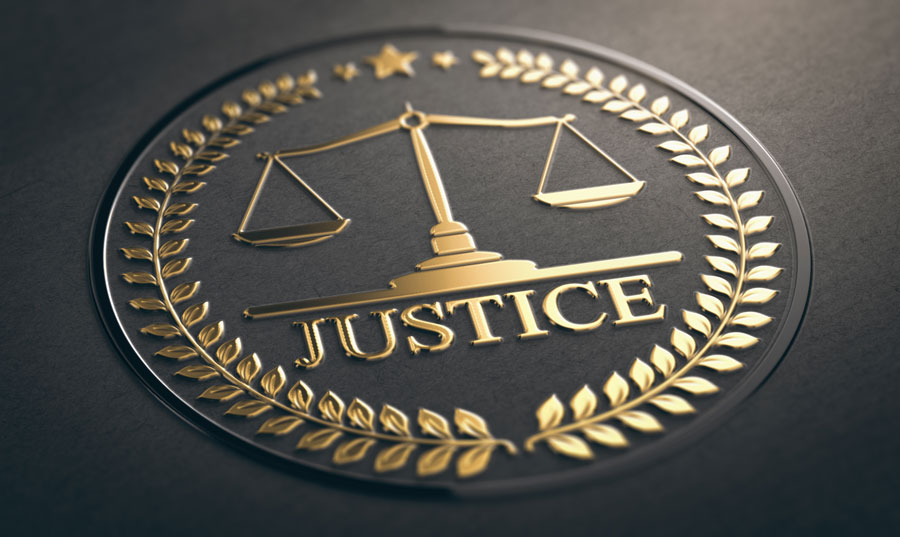 What Is Florida’s “Stand Your Ground” Law? 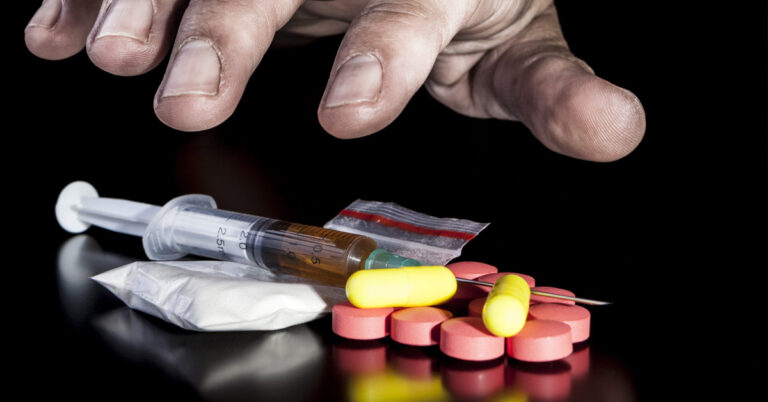 Is Drug Abuse and Addiction Really a Crime? 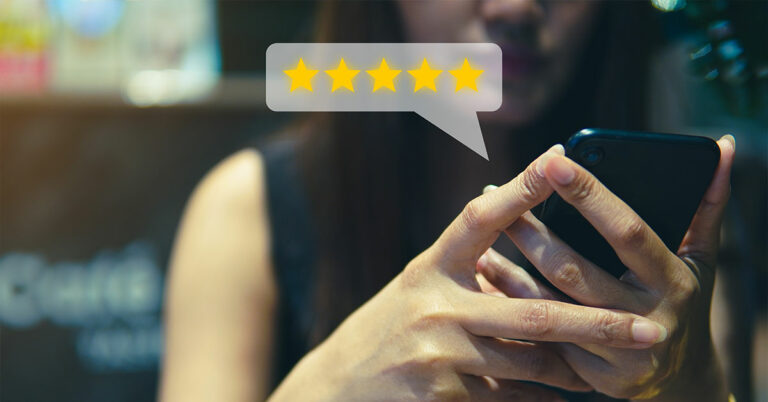 Have you been arrested? We can help.

Daniel J. Fernandez has successfully defended over 500 clients in trial over the course of his 43-year career as a criminal defense and trial lawyer in Tampa. He will fight for your freedom.

Our Areas of Practice

Tell us about your situation and we will do everything we can to help you. Our team is standing by to take your message and provide you with legal guidance. We will fight for your rights.